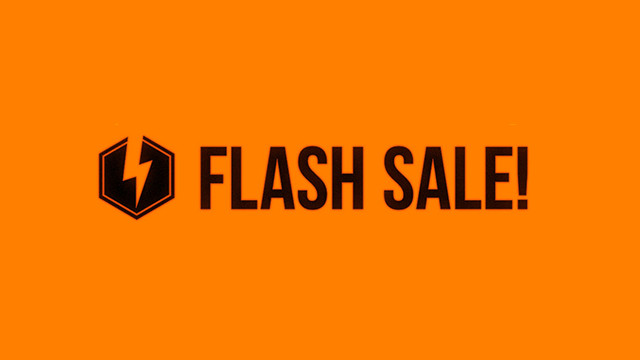 The PS Store is having a flash sale this weekend!  The sale is primarily indie games, with a few AAA titles like Mirror’s Edge Catalyst and Battlefield Hardline.  Everything is $5 or less.  Here are a few games that caught my eye.

A while back I brought up a sale on these games, but I didn’t expect them to be even further discounted this much.  If you didn’t grab these awesome party games before, this is one of the best deals.  Each pack comes with 5 different games, so you’re basically getting each game for a buck.

When Monster Hunter moved towards the 3DS, Bandai Namco got into the genre with Gods Eater Burst on the PSP.  This is a remake of that game, updated with some features of its sequels.  The best way to explain this game is if Monster Hunter was fused with anime.  The combat system is similar but simpler, while there more of a focus on a storyline compared to MH.  If you want to get used to the big monster hunting genre before MHW comes out, this could be a stepping stone.

This Level 5 game first came out for the PS2 in 2002, and last year it was spruced up for a PS4 release with some graphical improvements and trophy support.  This is a dungeon crawler RPG where you actually get to build the world.  The dungeons contain parts to build shops and houses that for villages that you layout in a similar fashion as SimCity.  A massive crafting and weapon upgrading system will engross you for hours.

Hopefully you’re paying close attention to this blog because the sale ends Monday morning (January 22) at 8 AM PST, so about 36 hours from when this is posted!