As a fan of the 1979 movie, Alien, I couldn’t resist picking this game up. With a recent string of terrible to downright horrible Alien related games, this one is a game that will definitely knock your socks off.

Coming off of a sour taste, with Aliens: Colonial Marines, Creative Assembly brings us a new entry into the Alien video game franchise with Alien: Isolation. It’s a survival horror game where you play as Amanda Ripley, daughter of the famous Ellen Ripley. You’re stranded on the Sevastopol station, you must survive the Alien hunting you and escape.

As a cinematographer, I really enjoyed the lighting and look of the overall game. They really captured the look of the original film. Below is a collection of screenshots I took in game of the different areas which I truly admire for the lighting, color and atmosphere.

The opening title screen has a very retro feel to it and sets up the mood very nicely. An interesting note about this: The developers recorded game footage on VHS tapes and replayed them only to use magnets to distort the image and cables. It’s a unique touch but I can’t imagine how many tapes and tvs were destroyed. 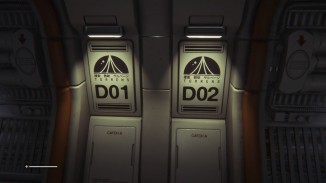 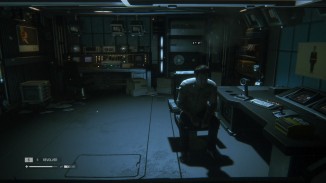 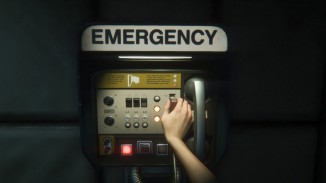 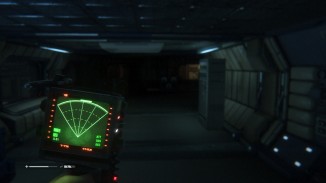 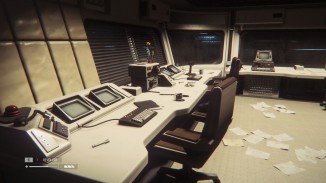 If you’re interested in buying the game, check it out on Steam!
http://store.steampowered.com/app/214490/Alien_Isolation/