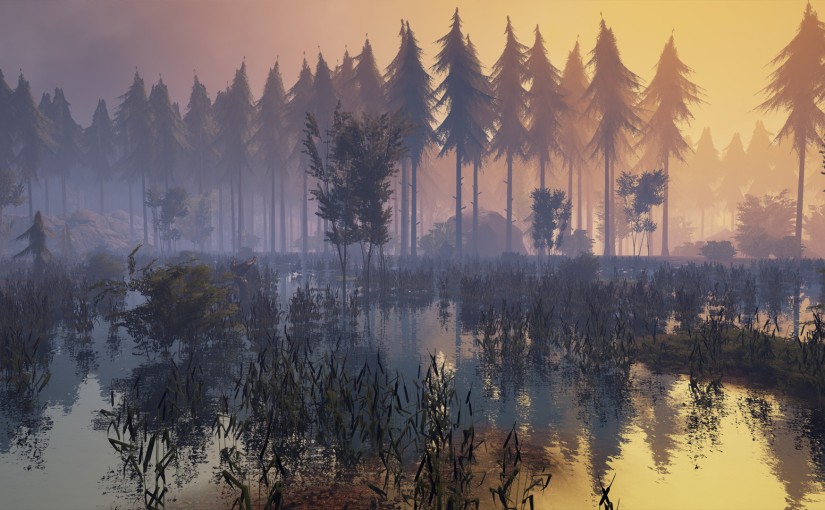 Imagine being in a forest during sunset. You’re holding a Winchester rifle, 6 rounds ready to go. You suddenly hear an unearthly roar.  It sounds near. You quickly check your map as the last bit of light fades throughout the trees. You turn back and see a shadow run across in the distance. Your heart sinks. In the distance lies the only safe haven you know, the camping trailer. You quickly run inside and shut the door. A growl sounds closer than it should be. The trailer shakes. The front door breaks open and a large, dark, hairy, green eyed figure grabs you.

This is my experience with BIGFOOT. 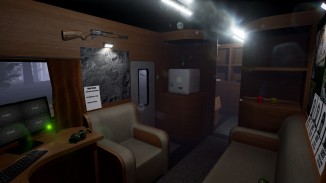 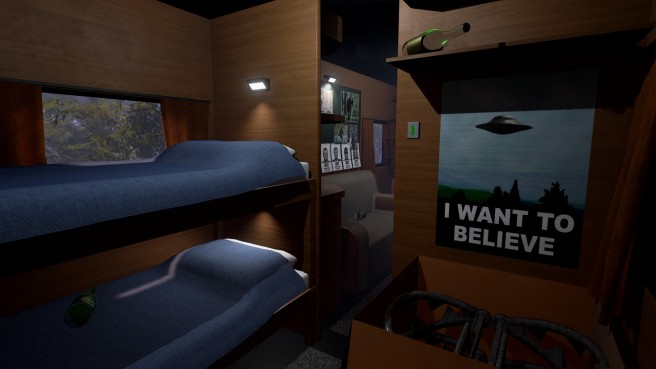 BIGFOOT is an Early Access Steam game from Cyberlight Studios that pits you and two friends against one of Northern America’s greatest myths. You must capture the legendary Bigfoot and prove his existence. Official game description from Steam below:

Story
It all started in the spring of 2016. The newspapers Jasper published message about the disappearance of a group of tourists in the national park. Police believe it was just an accident, because the band went to raft on the river. But your team sure that this definitely involves one of the most elusive creatures that are called Bigfoot or Sasquatch. You and your team of researchers decide to get to the truth… 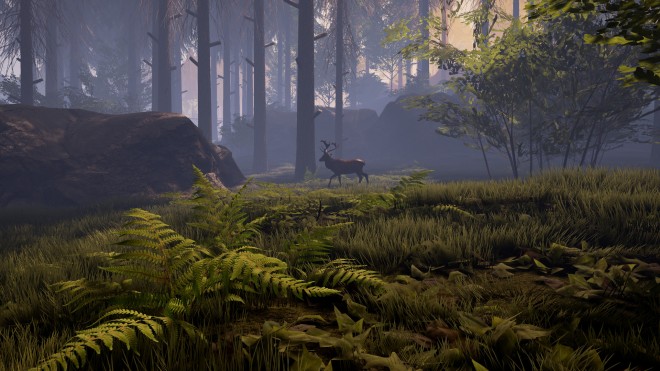 Gameplay:
Be resourceful and test your strength in the Bigfoot hunting, and remember that even the most experienced hunter can become victim…
We pay great attention to the creation of artificial intelligence of the monster, it will be as realistic as possible, also bigfoot will have magical power. There will be available large area for hunting, with lakes, swamps and caves.

Features:
– The game is developed on Unreal Engine 4.
– Local Co-op is designed for up to 3 people.

About the devs:
CyberLightGameStudio, a small indie team from Ukraine.

My experience so far has been very positive. As of writing this, the game is still in a very early access state. I bought the game for around $11.99 during the Steam summer sale of 2017. My brother and I bought this game together so that we can try it. And boy did we love it. It’s a great little game that I think has a lot of potential to grow into something bigger. It definitely nails the survival horror aspect however the hunting aspect falls short as “hunting” for Bigfoot during the day doesn’t really warrant any results. 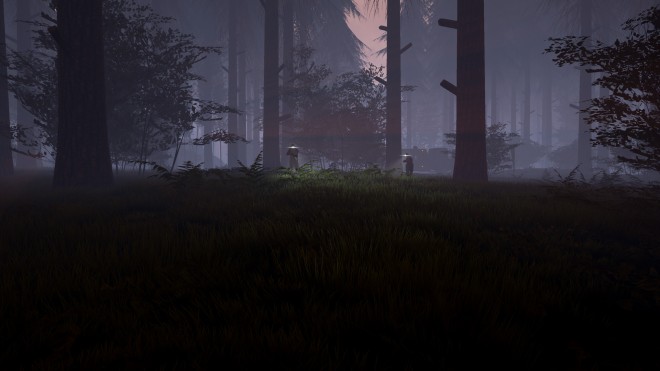 Your main goals are to: 1. Capture Bigfoot; 2. Put Bigfoot in a cage; and 3. Find the missing campers. You can complete the first two without the third goal and complete the game that way.

The devs have stated a major update is coming and even provided some screens to show it. They will be updating it with new textures, new mechanics, new animations and even a new map!

I’ll update this article once a stable release is out.

Check out BIGFOOT on Steam!
http://store.steampowered.com/app/509980/BIGFOOT/

One thought on “REVIEW: My Experience Finding BIGFOOT – Early Access”