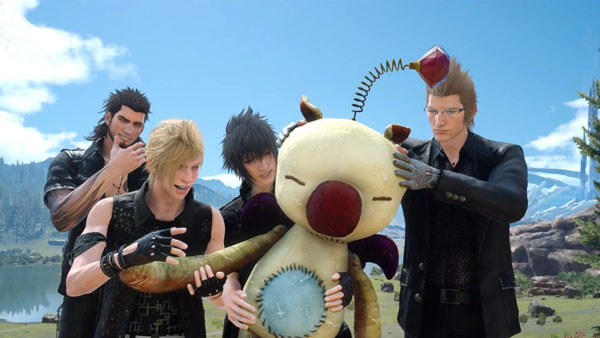 About a year ago, Final Fantasy XV released, capping the hype that had been building over its 10 years in development.

For many, the game left a lot to be desired due to a simplistic battle system and a confusing storyline, but the developers at Square-Enix have been periodically releasing new content to address some of these flaws.  Unfortunately, I feel that some of these updates have come too little too late for me to pick up the game again and try out the new features.

First of all, I mainly play JRPGs for the narrative, so FFXV’s jumbled and oddly-paced plotline turned me off for a series previously known for telling a compelling story.  Even worse, I had played this right after finishing Persona 5, making FFXV pale in comparison.  After beating the story, I did some of the post-game content, but ultimately moved on to another game. 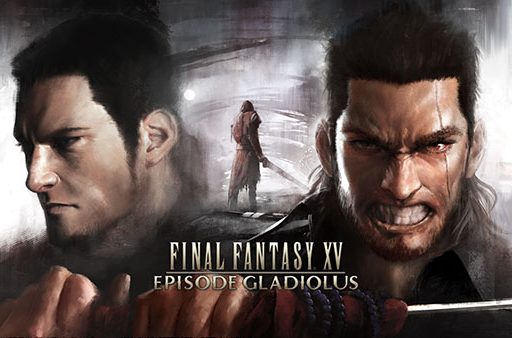 Meanwhile, the additional episodes for each of Noctis’ comrades were released, filling some holes and adding some background.  Some additional cutscenes have also been added and more episodes about Luna and Ardyn have been announced for 2018.  Unfortunately, 1) I wasn’t going to pay for the DLC chapters and 2) I had no intention of picking up the game again while in the middle of something else.  In fact, in order to make room on my PS4’s hard drive, I had already deleted the 60+ GB of installed data for the game (this is already after having the physical copy).  I probably would just substitute playing the episodes with watching videos on Youtube, but even then the storyline didn’t get me compelled enough to do even this. 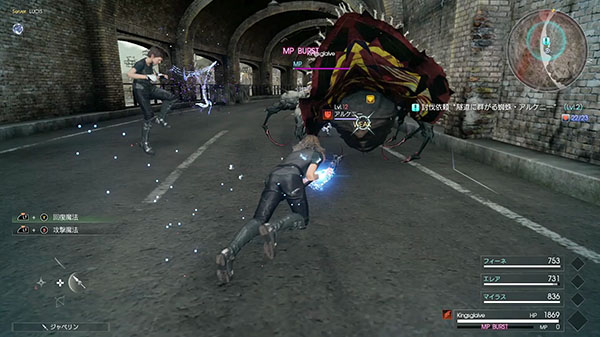 There’s a couple big gameplay changes that have been added or announced.  First is the multiplayer Comrades expansion.  I personally haven’t tried it since I didn’t want to spend the extra $20, but I will admit it goes look kind of interesting.  Unfortunately, instead of the multiplayer being part of the main story and having your team be the main party, Comrades is a separate campaign.  There does seem to be quite a bit of detail in customizing playstyles, but I’m not sure if the missions are balanced enough to make use of the diversity.  In short, while I do see potential in the expansion, like the rest of the game, it seems unfinished.

Secondly, the December update will include the ability to character change outside of Noctis.  This is probably the best update as of yet for the main story.  This would allow those of us who haven’t bought the DLC episodes to try the battle mechanics of Gladiolus, Prompto, and Ignis, not to mention adding a lot of depth to make the battle system less repetitive.  The fact that this is a free update makes it even better.

Simply put, I’m impressed with the multiplayer and character change updates.  The problem?  I’m already done with the game.  As much fun as it would be to play as the other members of the party or play with other people, my interest is already with other games.  Had FFXV had these features at launch, I believe it wouldn’t have gotten half the complaints it received about not living up to the hype.  It’s good to see a developer nurturing the growth of the game to this magnitude, but an entire year to get these features was too long to hold most of its audience.  With that said, if you haven’t played this game yet, now is the perfect chance to get into it and enjoy everything that should have been there from day one.