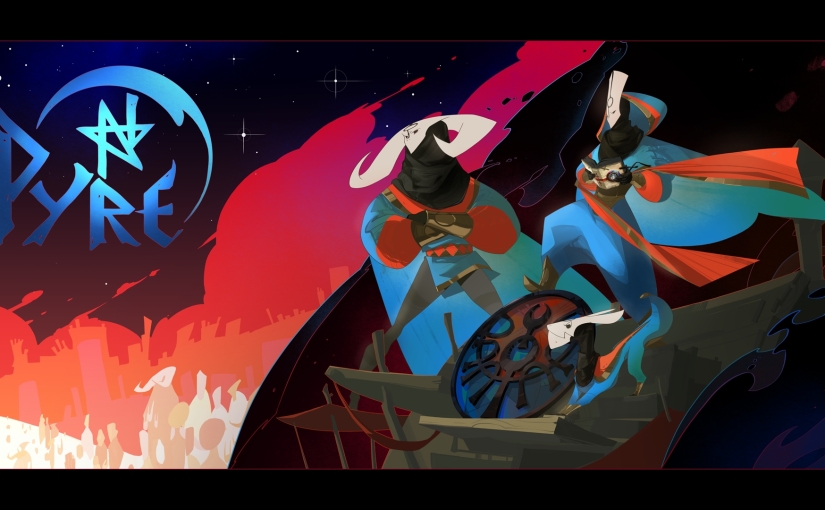 Supergiant Game’s latest release deserves some attention and Tekken comes back with DLC for ridiculous side games, all in the 2nd edition of The Roundup.

I’ve been following Pyre since it’s reveal at E3 2016, and with its official launch it doesn’t surprise me how many positive reviews it’s receiving. Supergiant always creates interesting games with fun combat, immersive storyline, and beautiful art style. Pyre does not look any different, and what I hear from friends is this game is another success.

A lot of the mechanics in this game are quite unique, from the combat system to the storytelling. The battles in this game are as if you’re playing basketball, which the game calls “rituals”: 1-on-1, you take a ball and put it through the other team’s hoop until one team’s ceremonial flame, or pyre, goes out. Opting out of a traditional battle system and implementing this sports-minded play looks like a Blitzball and Rocket League with magic involved. There are multiple main characters on your team with their own stories, and the user controls their decisions. The soundtrack utilizes the guitar in different genres. The artwork is bright, bold, and beautiful.

There’s a lot to be excited about with Pyre. Multiple endings. Local multiplayer. The game is currently $19.99, and I intend on buying it soon.

This game was due for a ridiculous game mode, and they’re delivering with an upcoming DLC that will include the famous bowling (of Tekken Tag Tournament fame) and new costumes. Choose your favorite character and bowl some Heihachi pins away, or take your new battle gear and bathing suits to the streets.

This is will be the first of many DLC to come, and players can buy a season pass for $25 which will download all upcoming DLC for Tekken 7. Now, is the price for the season pass worth it? I think it depends on how much you want to bank on DLC giving you what you want. You can commit or wait it out if you would rather buy everything individually, if anything at all. For example, if you’re hoping they add older characters in the game, this might be worth it.

I’m waiting to buy, especially because I’m not fully committed to bowling. $25 is steep for me with what’s considered being added. I’ll see what happens when the next DLC is introduced. 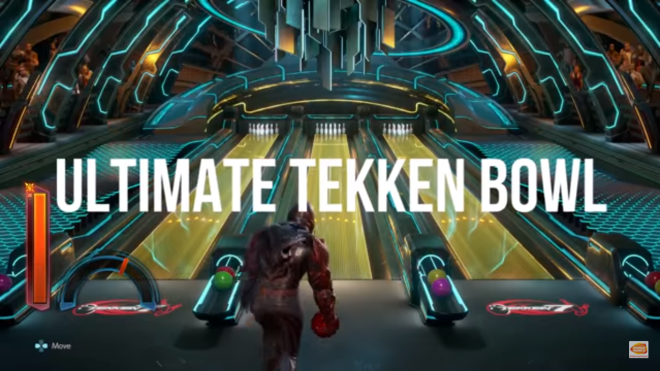